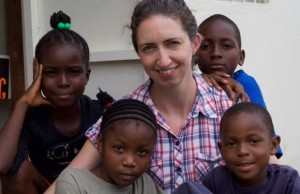 A Busy Summer! – I am thankful for God’s grace and strength through a couple of very busy months! Thank you all for your prayers and encouragement.

We started the summer activities with the Balla Creek Annual Children’s Day Program on Sunday, July 19, where the children presented to the congregation what they had learned over the past year and the annual highest attendance prizes were distributed. 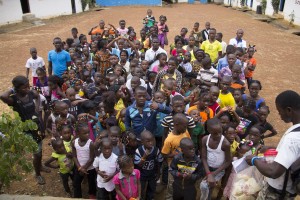 We held the annual Independence Day Program for 136 children from both Paynesville and Balla Creek ministries on Monday, July 27, in a local school in Paynesville. This was the first time that we had attempted to bring Balla Creek children over to the day of games and food, and although the first bus we hired broke down before they even started, we were able to quickly find a replacement and transport the children safely. 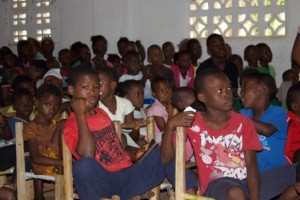 The next week, August 3-7, we held the annual Vacation Bible School (VBS) in the Paynesville church. I had been worried that we would not be able to hold VBS this year because the Ministry of Education has been sending out very mixed messages about school closure, due to the Ebola epidemic and the fact that the school year started in March instead of September. It was finally announced after much debate that school would close on July 31st, and so we quickly planned the week of VBS. Some private schools are continuing to hold classes so a few of our regular children were unable to attend, but we were thankful to welcome 90-110 children each day and teach them the Word of God. The theme for the week was ‘What is a Christian?’, and the 23 children who learned and recited all the memory verses were able to colour and laminate a small booklet on this subject to take home at the end of the week. 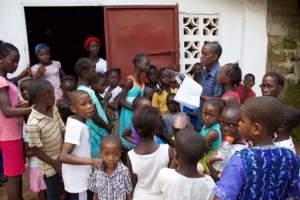 The VBS in Balla Creek was held on August 24-28 and was well attended also; we began the week with approximately 130 children and ended with 190. This was only the second time that we have been able to have VBS in Balla Creek; last year, it was cancelled because of Ebola. The theme was the ‘I am’ sayings of Christ in John’s Gospel, and once again we were encouraged by the children who lined up each day to say their memory verses. I was especially thankful for those who came to help with the meetings; we had only four adults (including myself), but several 14 and 15-year olds who have been attending the Bible Club for the past two years agreed to act as ‘junior helpers’ and did a very good job. 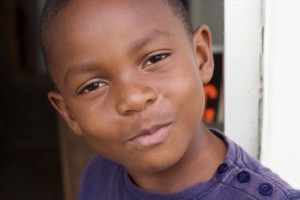 Do pray, please, that many of the new children who attended these VBS meetings will become faithful members of our weekly Sunday Schools and Bible Clubs.

Ebola re-emerged in Liberia in June with a few cases, but the country was again declared Ebola-free on September 3, when 42 days had again passed without new cases. We are all still taking precautions such as washing our hands with chlorinated water before entering public places and taking the temperature of every child before allowing them to enter a large gathering such as the VBS. Guinea and Sierra Leone still have a few cases each, so please continue to pray that Ebola will be eradicated in West Africa. 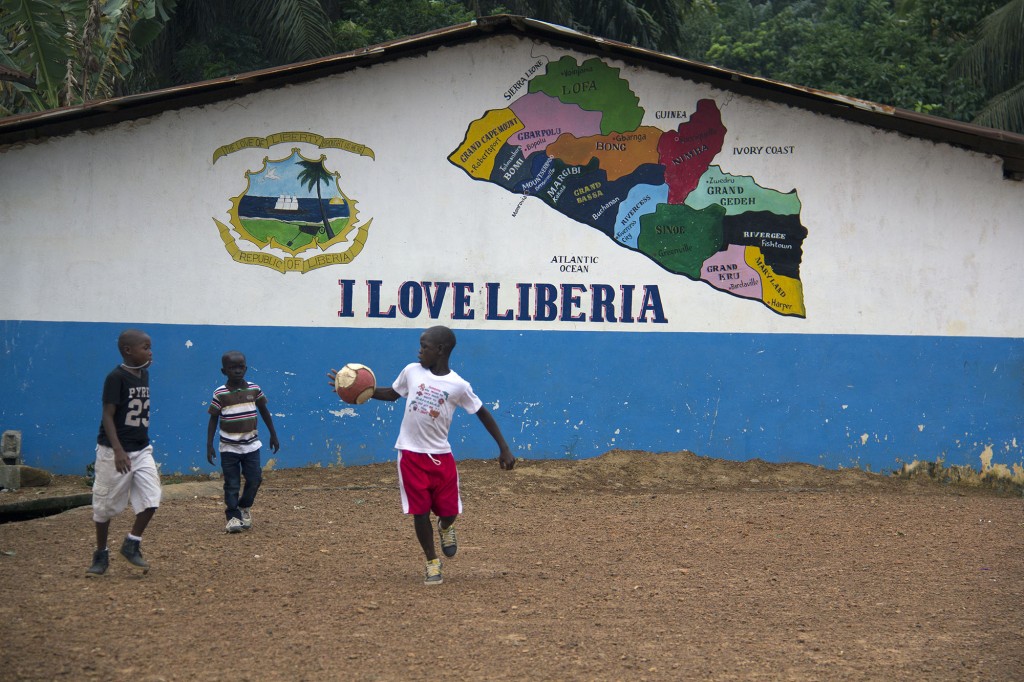 The construction work in Dwazon is continuing, focusing on the second house. The primary goal is to bring it to the point where I can move in, and then when the remaining funds are raised, the rest of the house can be finished off and furnished so that visitors or teams could also stay in it. We are very close indeed to reaching the first goal; please pray that the carpenter, plumber, and electrician will show up to work this week so that I am able to move in.

Lastly, please pray for safety on the roads; we are in the heaviest part of the rainy season and some of the road conditions make driving rather nerve-wracking! Yesterday I got stuck in a mini-lake that had appeared on the road to the mission compound and had to get pulled out, but not before six inches of water had entered the car!